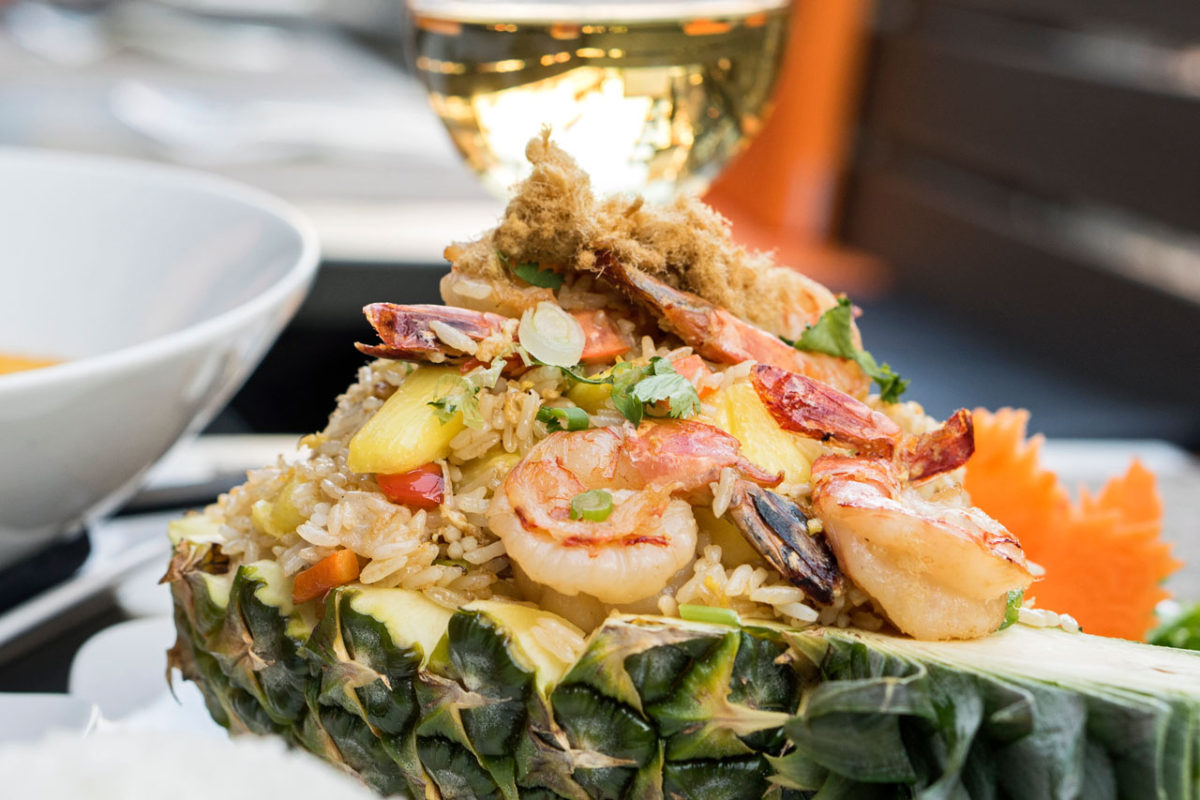 What is your favorite Thai dish? Choosing just one from a wide variety of curries, soups, desserts, and more can be a daunting task. Once you’ve made your selection, do you like it thrillingly spicy or deliciously mild?

Thai cuisine is remarkably diverse. Did you know, though, that different geographic regions of Thailand favour different recipes? Check out the descriptions below to determine where your flavours of choice originate.

Envision yourself amid a sweeping panorama of mountains blanketed with a lush jungle. The weather is temperate, sometimes even cold. The region is the traditional home of the Lanna Thais (lanna means “north”) and the seat of their capital city. Because of the climate, northern foods often include mushrooms, plants (including carrots and strawberries), and meats that are not found elsewhere in the country.

Also called Isan, this region is a high plateau with little rainfall. Located near Laos, the language, culture, and cooking has borrowed much from its neighboring country and could be enjoyed on laos tours.

The food of the northeast is famous for being spicy and flavorful. Raw vegetables, nam phrik pla ra dipping sauce, and sticky rice are dietary staples. Unique protein sources may be included in traditional delicacies, including wild birds, frogs, snakes, and insects.

Southern Thailand borders the sea, and as such, fish, seafood, and coconuts are abundant. This region of Thailand was the first to make contact with seagoing travelers, and the descendants of these seafarers still thrive among the fishing communities.

Southern Thai cuisine makes generous use of coconut milk and oil. Fish is more common than other meats. Rice is used, but less frequently than in other regions. Southern food is known as the spiciest in the country, even more so than that of the northeast.

If you are ready for a flavorful voyage to a faraway land, visit the Thai House family of restaurants today. It’s like a vacation, without using your airline miles!